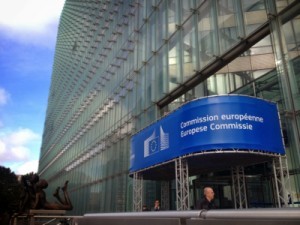 The European Union (EU) has pledged 540 million Euros to boost road construction in Ethiopia especially in rural areas for the next five years.

Mr Antonio Capone who is the infrastructure leader of EU delegation announced that the money will be used to continue what he referred to as “a remarkable expansion of road network in Ethiopia.” The country had 26,000km of roads in 1997 but as of last year it had 100,000km.

Capone added that the percentage of population living within 2 kilometres from an all-weather road has increased each year by 2 percent and today more than 65 percent of local districts have access to the national road network including during the rainy season.

To get recent updates and news from us: