Concrete mixer trucks are in-transit mixers. They are designed to transport and mix concrete and have the ability to do it two ways:

When buying a second hand mixer you need to make sure that it is in good condition. Make sure there are no pockmarks and that there is definitely no concrete inside it. Check the vanes inside are clean and workable.

Looking after your mixer.

If the truck cannot get close enough to the site for dispensing, the concrete can be unloaded into a concrete pump to move the material to precise locations.

Below is a featured example of a concrete mixer truck. 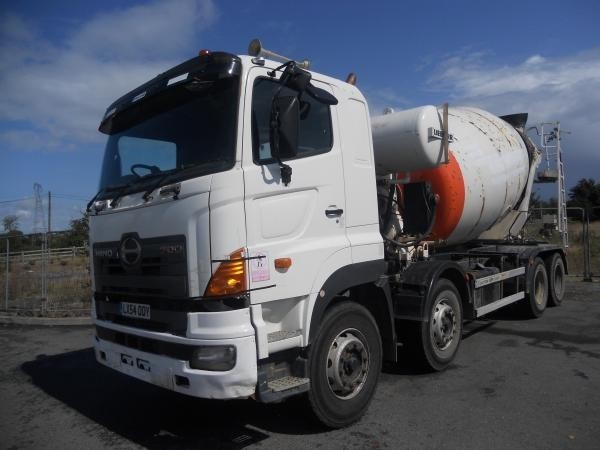 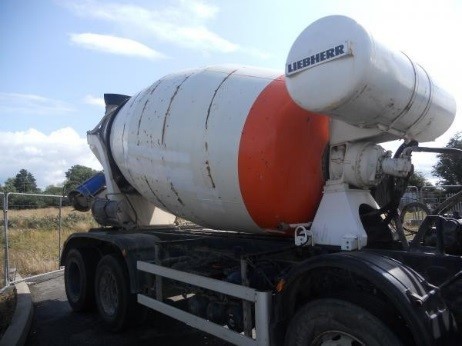 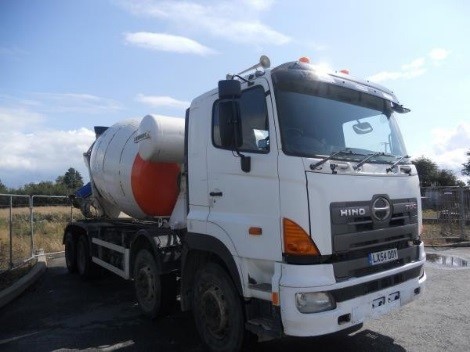