Sumitomo Corporation, a Japan based firm is set to construct a thermal power power plant in Mozambique with future expansion plans in neighbouring Tanzania. 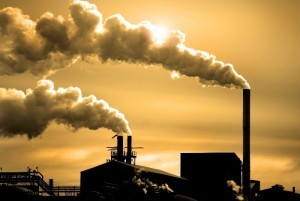 Sumitomo aims to expand its power generation business in the African continent and has partnered with heavy industry group IHI on a $149 million order from Mozambique’s state-run electric utility for a natural-gas-fired plant to be built near the capital Maputo.

Construction of the plant is scheduled to begin soon, with completion slated for 2018. The 110,000kW facility is expected to provide about a fifth of the country’s demand for electricity. It marks the first sub-Saharan power plant project for IHI, which will supply the generating equipment. Meanwhile, the project for Tanzania is estimated to be worth$308 million.

The 240,000kW gas-fired plant will be built near Dar es Salaam and will set record as the biggest thermal plant in the country. Completion date is due for 2018.

Hydropower is the main source of electricity in both countries. But as their economies continue to grow,the demand for power has outgrown supply thus frequent power shortages.

To read the full article go to: constructionreviewonline.comTo get recent updates and news from us: Follow us on Twitter: @sigmaplant

Services We Can Offer